A message from Councillor Caroline Gruen, Chair of Friends of Bramley War Memorial.

“Sunday 15th August will mark the 75th anniversary of VJ Day, marking the surrender of Japan and the end of the Second World War.

Given the current relaxations of lockdown, the Friends of Bramley War Memorial wanted to involve a few more community representatives than was possible on VE Day. Sadly the advice is that we are still only allowed up to six people, and a small gathering could easily grow to be more than that number. Therefore, a member of the Friends of Bramley War Memorial, and myself will again, lay a single wreath and hold a two minute silence, socially spaced, to mark the anniversary of VJ Day.

I very much regret that our community will not be able to remember together at the war memorial, as we have on so many occasions now. I hope this will provide an opportunity, for those who would like to, to have two minutes personal reflection, knowing that we will be symbolising the public spirit.”

(Virtually), Together we will remember.

Our Union Flag will be flown and a lit candle and dedication placed at the foot of the Memorial.

Alan was married two days before he went to war and lived on Lower Town Street, Bramley. 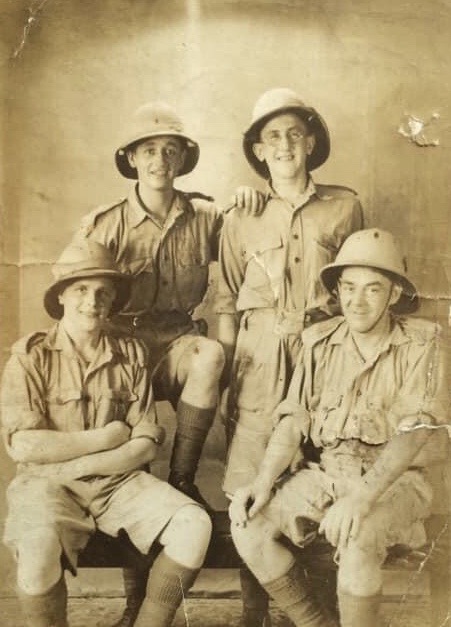 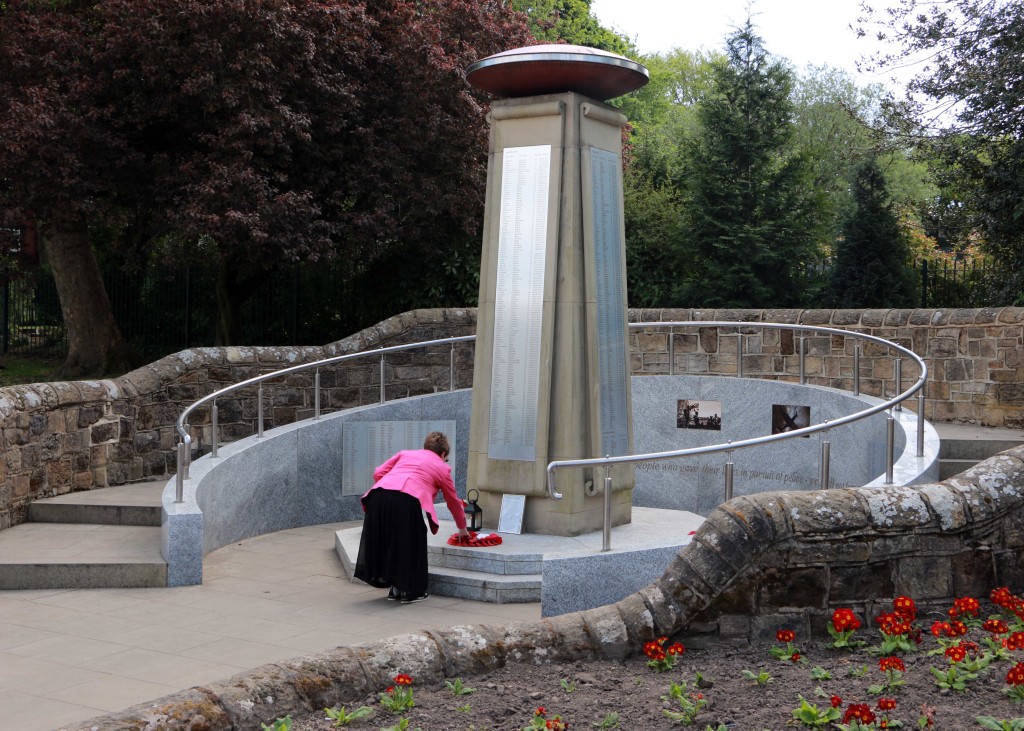