On 28th May, a Flag Event was held to remember Alfred Latto, who died on the same day in 1940. We flew the Light Dragoon Guards Regimental Flag in memory of this brave young man, this is the third year we have remembered Alfred. 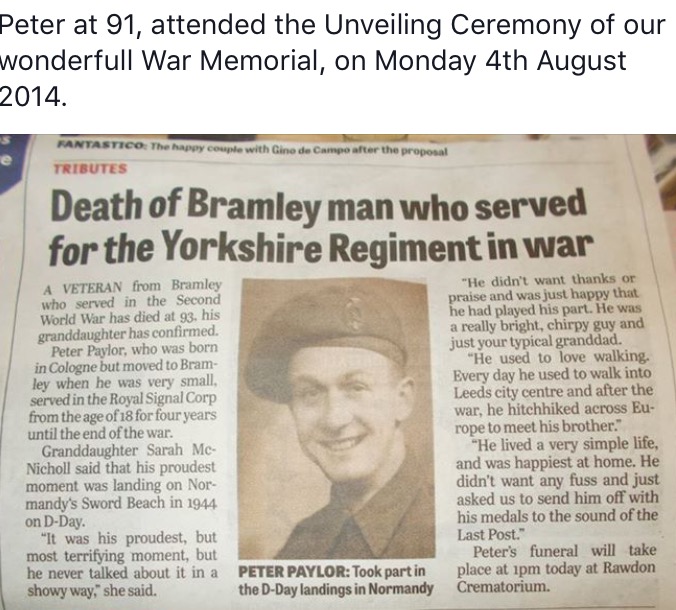